The Shift_Leg table will be a limited edition
furniture piece. There will only ever be 25 pieces made.
To reflect this every table will be engraved with its unique
edition number and the Artist's signature

“The dining table is a piece of furniture that draws family and friends together in the rituals of eating, drinking, and socializing”

Perhaps more important than even the fireplace in the history of domestic architecture, the dining table is a piece of furniture that draws family and friends together in the rituals of eating, drinking, and socializing. In the form of the object-in-space, it is a placemaker par excellance and depending on its design, can both a simple surface to activate and a sculptural element on its own. I have designed the Shift_Leg Table in this spirit.

The design of the table begins with a simple premise. How can the positioning of a dining table’s legs do two things:

1. change the perception of the form and stability of a table

2. change the way in which people interact through subtle shifts in chair location

To achieve this, I have simply moved in the legs on two diagonally opposite corners approximately 1/3 the length of table which produces two corner cantilivers and a leg between two chairs. Moreover, I have developed a unique material lamination of White Corian® and Light Oak with conic joints between the legs and the top - moments that are neither horizontal or vertical.

The table is made from solid oak and has a Glacier White Corian® surface. The underside of the table consists of orange lacquered aluminum.

Among his many awards is the 2011 Los Angeles AIA Gold Medal. Denari’s work has been included in many exhibitions, including the traveling solo show “Displaced Buildings in Aperiodic City” which was inaugurated in 2017 by the T-Space Gallery in Rhinebeck, New York. His work is permanently held by eight major museums around the world. With NMDA, Denari works on building projects in North America, Europe and Asia. In 2012, NMDA won first prize in the New Keelung Harbor Service Building competition. Denari lectures worldwide and has been a Visiting Professor at Harvard, Princeton, Columbia, Penn, and Rice among other schools. He is the author of Interrupted Projections (1996), Gyroscopic Horizons (1999), and MASS X. 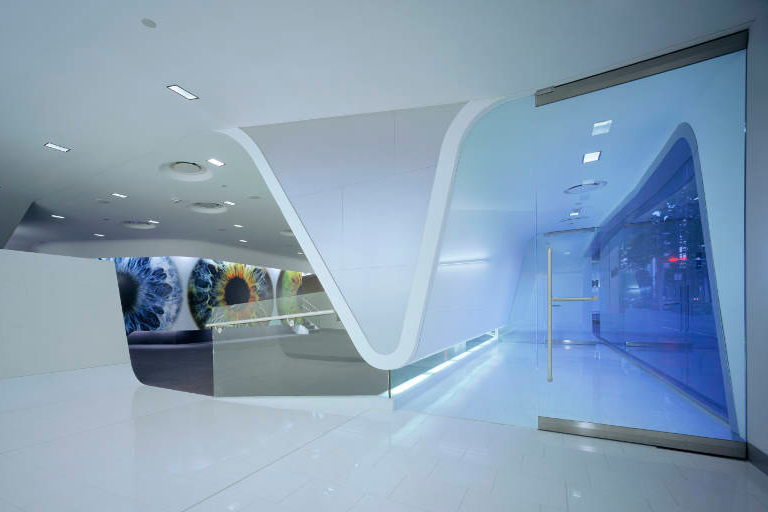 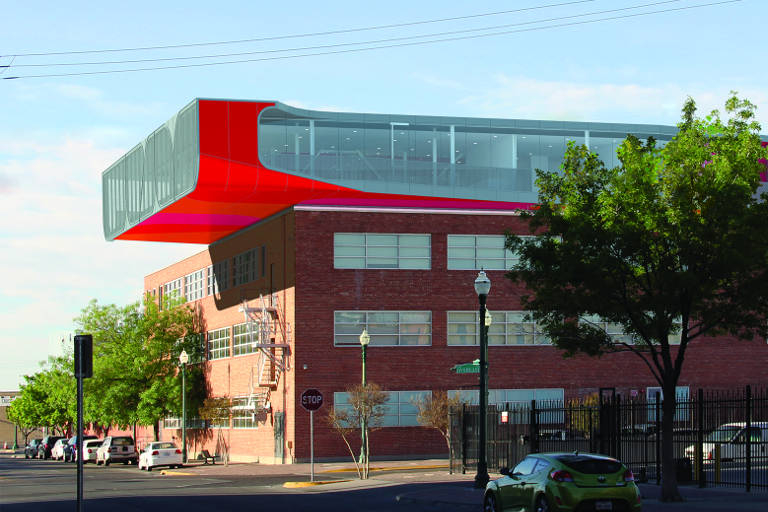 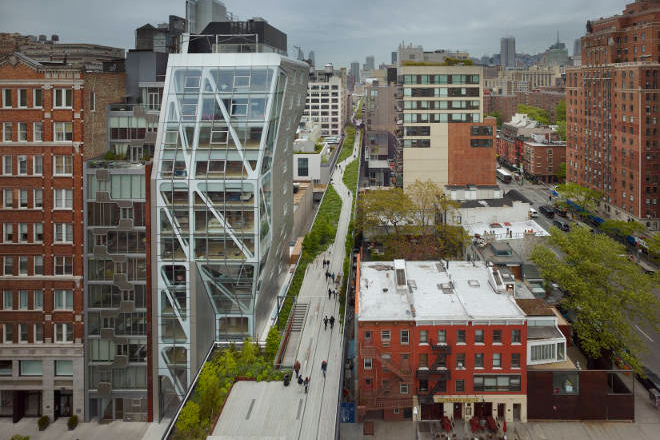